I finished my first hourglass quilt last night — just in time to present to baby Greyson at his one-year-old birthday party this morning.

If you remember the quilt I made for him last year, you’ll notice that racin’ Greyson seems to be my theme. His original due date was in September, but he decided to make his grand entrance in June instead. I hadn’t even purchased fabric for the newborn quilt I wanted to make him when I learned his mom was in the delivery room. I rushed to JoAnn’s and spent the next five days sewing as fast as I could. This was the final result.

As his birthday rolled around this year, I thought it would be neat to make him another quilt. I got started early using these instructions and a bundle of woodland fat quarters that I purchased at JoAnn’s. The hourglass blocks were surprisingly easy to make, and it was fun to try something new.

I originally chose a flannel fabric with blue and green owls for the back, but once the quilt top was assembled, it didn’t feel like a good fit. The phrase that kept coming into my head as I looked at the top was “lions and tigers and bears, oh my!” even though it didn’t have any lions or tigers, and just a few bears. Maybe it was the colors and stripes? Back at JoAnn’s I saw this jungle fabric and knew it was just right.

On the way home, I realized it was an even better fit than I had originally thought because it had little gray dots all over it, just like the white fabric I used on the front.

Somehow though, in spite of getting started early, I was up until midnight putting the finishing touches on the binding. It was funny to think about how this time last year I was doing the exact same thing: saying prayers for Greyson and his family as the sewing machine whizzed along. It was neat too, to look back at the ways those first prayers were answered. Greyson, who spent weeks in the NICU, is now healthy and strong. And his first birthday was even more special because of the stories his parents were able to tell about how God has blessed them and brought them this far. I’m glad we could be there to celebrate with them, and I hope this quilt will always be a reminder to Greyson that he was prayed for and loved. 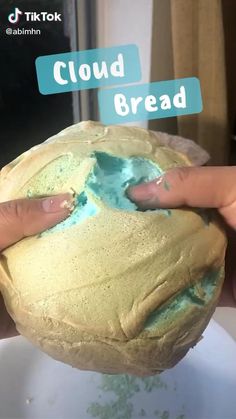 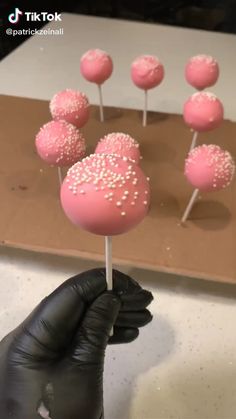 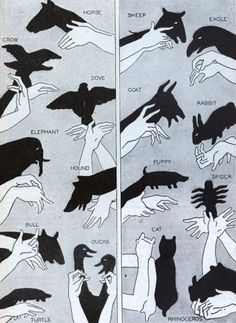 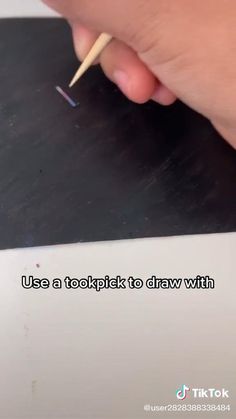 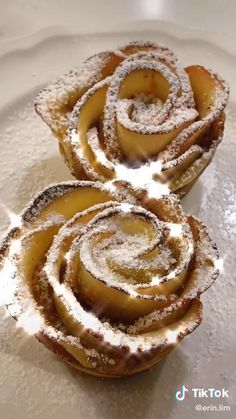 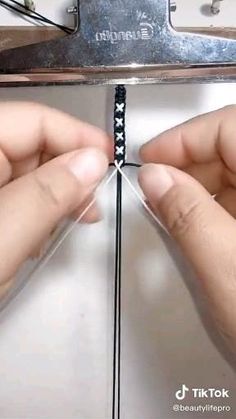 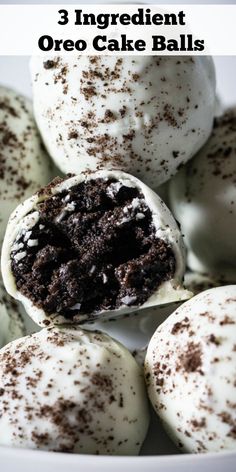